“CDA BOOKS, LLC was born out of my desire to help people achieve a greater degree of success and balance in their business. I have worked for a variety of industries over the last 15 years and have recognized common key elements that make a company successful and balanced. My approach to accounting is holistic and strives to create fundamental practices, key data analyses, and improve operational decision-making. My goal for every company is to paint a clear financial picture that puts into perspective the most important things that will lend to its success.” Sean Moglia, Founder. 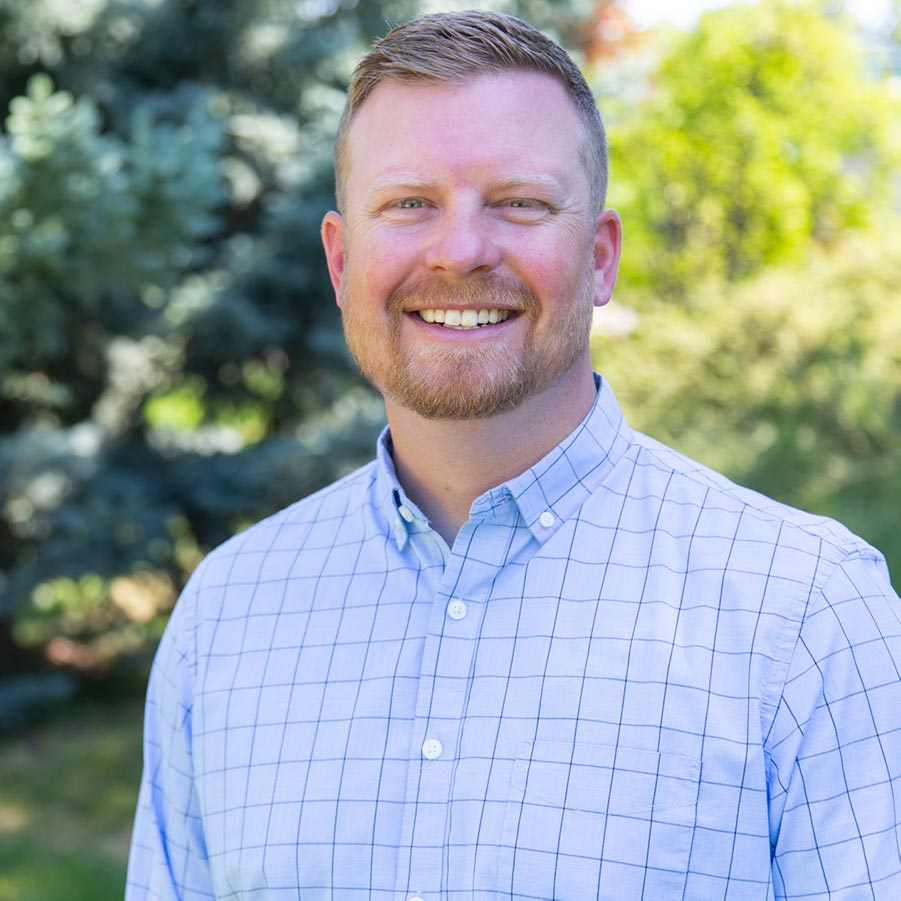 Sean brings over 15 years of accounting, finance, and operational experience to CDA BOOKS. He has worked in various industries including banking, accounting, manufacturing, real estate, automotive, and technology. The businesses he has worked with range from startups to well-established companies.

Sean graduated as a Valedictorian from Lake City High School in 1999. He attended North Idaho College where he played baseball and earned both Dean’s list honors and was named the “Male Academic Athlete of the Year” in 2001. Sean earned his Bachelor of Arts in Business Administration from Vanguard University of Southern California in 2003. While attending Vanguard, he played baseball and was named a NAIA All-American Scholar Athlete. He also earned Dean’s list honors and was named the “2003 Business Major of the Year.” Since graduating, Sean has attended Lewis Clark State College completing several additional accounting courses.

Sean’s work experience provided him the privilege of serving for 6 years as the Hayden Chamber of Commerce’s Vice President. Sean’s work was also recognized in 2013 as he was honored for Business Leadership by North Idaho Business Journal as a Top 30 under 40 recipient.

Sean spends his free time with his wife Christy and three beautiful children. He enjoys camping, fishing, baseball, and volunteering with the Middle School Ministry at his church. Sean is also a Nationally Registered EMT. 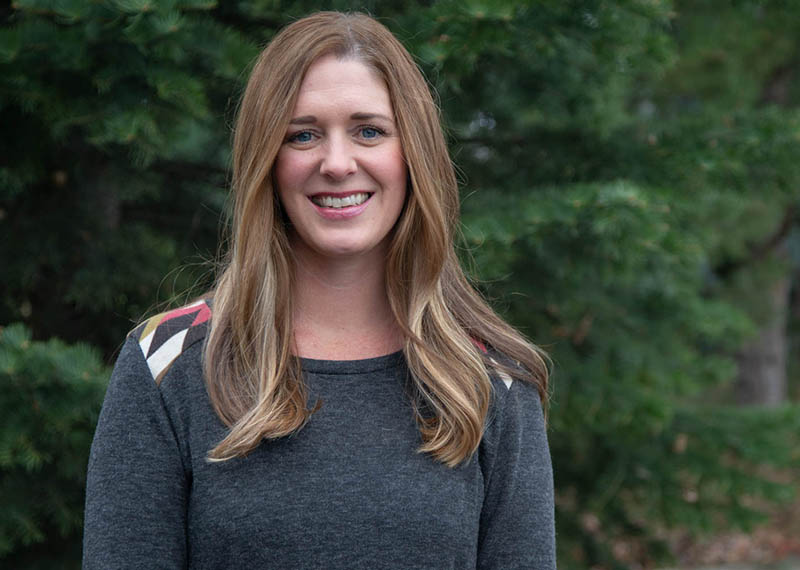 Christy is the Office Manager here at CDA Books. She provides administrative support to the team and focuses her efforts on creating a positive company culture. She strives to make each employee feel appreciated and valued.

Her work experience has been dedicated to the Coeur d’Alene School District where she helped students with disabilities. She was the assistant to the Vision Specialist where she provided support to visually impaired students. She stayed up-to-date on resources that would help the students and families succeed.

In her free time, Christy loves spending time with her husband Sean and their 3 children. She stays busy keeping up with all their activities and enjoys every second of it. She also likes to spend time with friends and family. When given the opportunity, she loves to travel, but also can spend cozy evenings at home with her family. 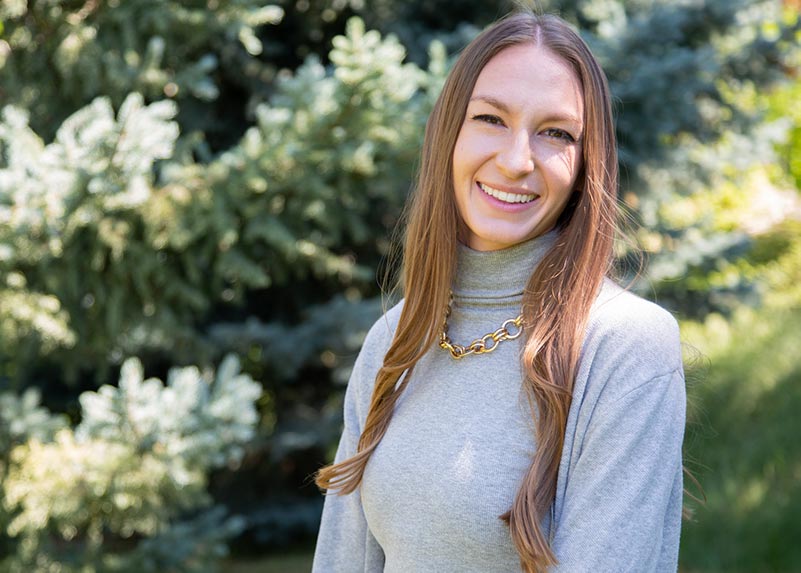 Melissa thrives on finding solutions, streamlining workflows and communication, and showing business owners that accounting isn’t just a necessity, it’s a tool for growth. Exceptional books are a map of where your company is, where you want it to be, and how to get there.

​Her enthusiasm for knowledge extends outside of work as well. Melissa has been to 10 countries in the last 3 years and speaks French, Italian, and phrases in 15 other languages. When at home in CDA, she is likely biking, skiing, or nestled indoors studying Feng Shui, listening to accounting podcasts, or practicing the Scandinavian concept of “hygge”, meaning coziness. 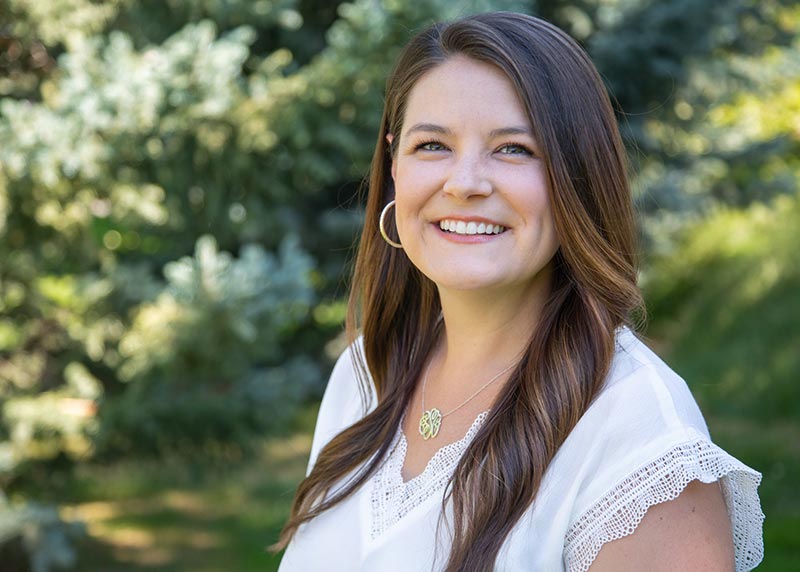 Elizabeth joined the CDA team in May of 2020 to provide Administrative Assistance and to manage the growing Human Resources Department. She received her Bachelors in Social Sciences from Boise State in 2014. She has strong sales, management, and customer service backgrounds in Industries such as Retail, Wedding Sales and Planning, Property Management, and Escrow.

To our clients, she provides Recruiting and Human Resource services including tasks such as job posting and management, preliminary phone screens, and additional services such as updating company handbooks and process manuals. She wears many hats at CDA Books as our Communications Director where she handles our in-house Human Resources, Account Assistance, Client Relations, and Social Media Management.

Elizabeth and her husband Aaron have welcomed two children since 2020, Trenton and new addition Amelia. They enjoy sharing them with their family, friends, and two furry pups. They love to travel and enjoy the great Pacific Northwest through hiking, nature, and being on the water. 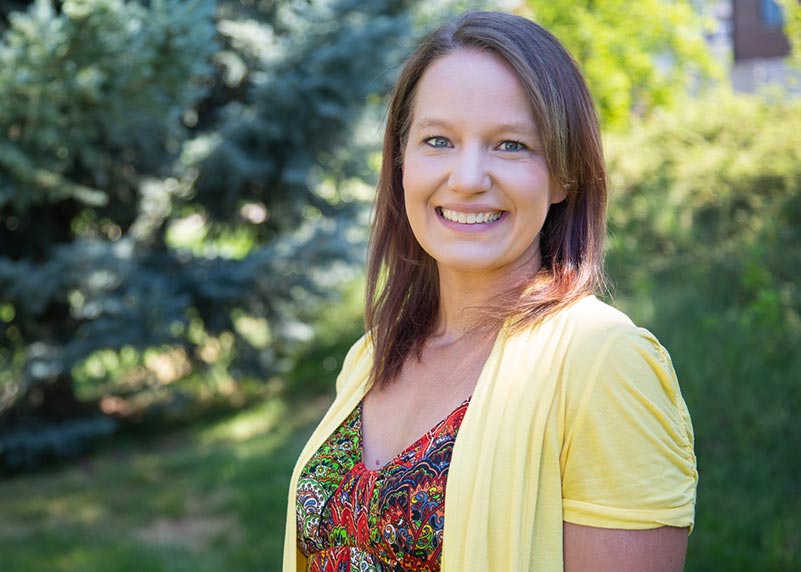 Jamie joined the CDA Books team in November 2020 as an Accountant, but also serves our clients in many business administration and management capacities. She has a passion for the entrepreneurs of our society while priding herself in being a reliable resource for them and offering support as they thrive, grow, and focus on what they do best. She has experience assisting business owners in the following industries: property care and landscaping, construction, event planning, nonprofit, healthcare, and ecommerce.

With over 150 credit hours of higher education, Jamie is always looking for new opportunities to expand her knowledge and add value to our clients. She completed her Bachelor’s of Science in Business Administration at Lewis-Clark State College, graduating with honors. She is also a member of the International Honor Society for Business, Management, and Administration.

Jamie grew up on the Kenai Peninsula of Alaska and now lives in Hayden, Idaho. She enjoys spending time with her amazing family, reading, sewing, yoga, photography, and taking every opportunity to find new adventures and make awesome memories. 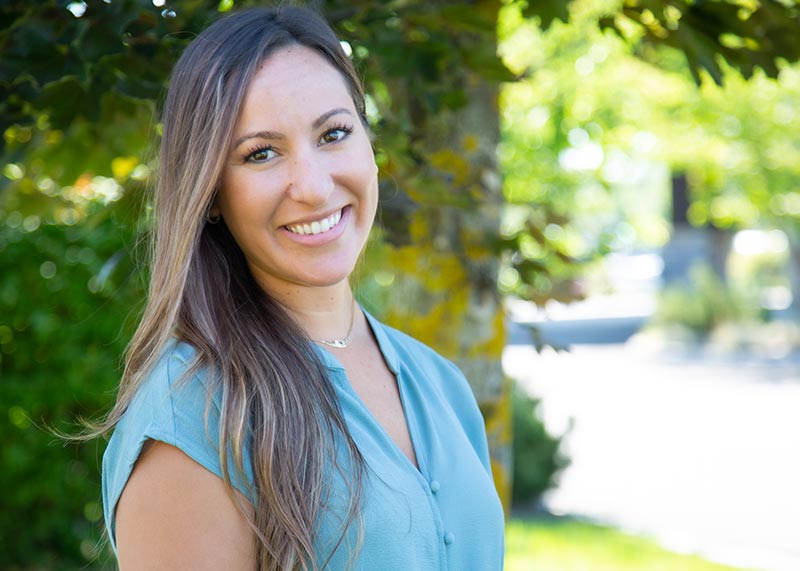 Originally from Miami, FL, Josie received her Bachelor’s degree from Florida State University before moving to NYC and then Coeur d’Alene. Her journey through many diverse professional experiences has given her a strong background in customer service, accounting, human resources, marketing, dance, and fitness. She has held past titles of Practice Manager, Administrative Lead, and Marketing Director at multiple healthcare facilities. Here at CDA Books, Josie hopes to continue to share her passion on the importance of workplace culture with the team and our clients.

When Josie is out and about, you can find her at a community outreach event, teaching dance, practicing hot yoga, or spending time with her husband Derik and beloved bulldog, Mojo. 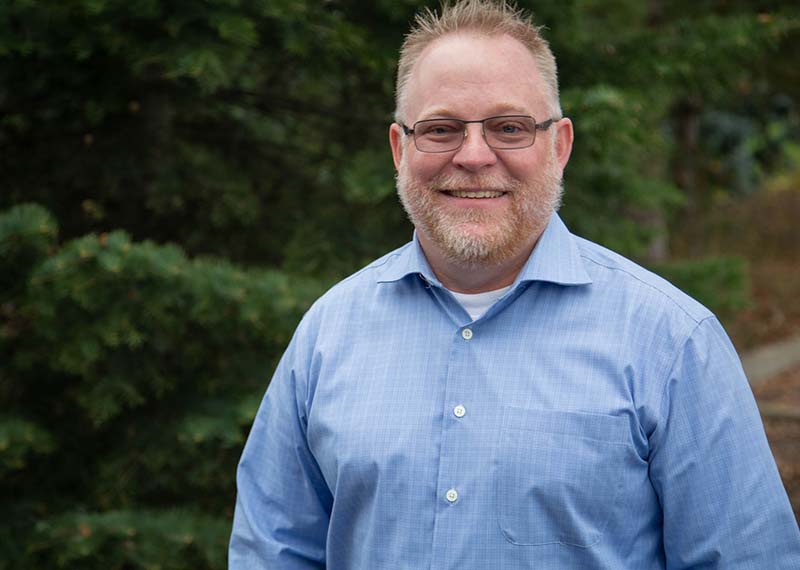 Josh joined the CDA Books team in September of 2021 as a Bookkeeper. He has a strong sales, management, and customer service background in industries such as Manufacturing, Entertainment, and the Mortgage Industry.

Josh holds a Bachelor of Science degree in Accounting from California State University, Northridge and a Master of Business Administration degree in Finance from Loyola Marymount University. Josh is a Certified QuickBooks ProAdvisor.

Josh and his wife Jen moved to CDA from California in 2013 to raise their family. They have 3 great kids. They enjoy spending their time watching them play baseball, Taekwondo and gymnastics. His hobbies include ATV riding, skiing, umpiring baseball, fishing, walking the family dogs and reading a good book. 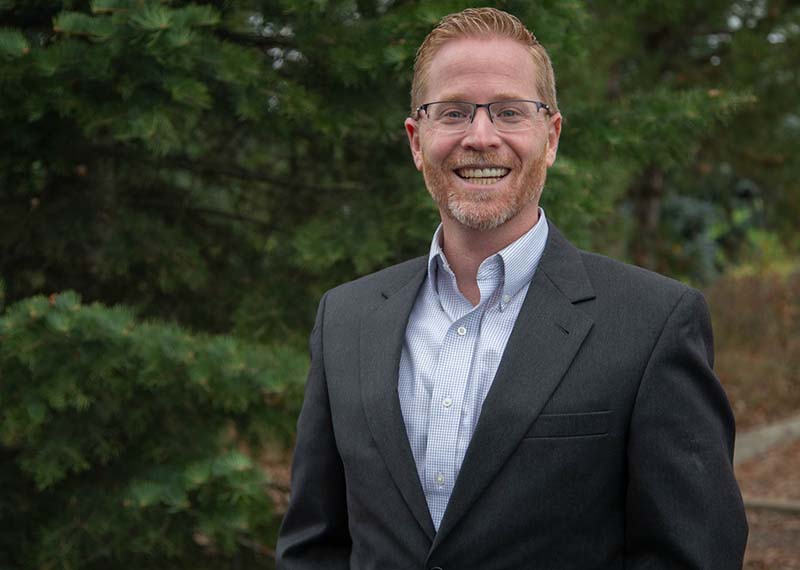 Phill brings over 20 years of business, coaching, and operational experience to CDA BOOKS. He has worked and consulted in various vertical industries including hospitality, medical, manufacturing, real estate, non-profit and technology. The businesses he has worked for range from startups to well-established Fortune 500 companies.

Phill started his career in the hospitality industry quickly moving into operational management. From there, he was provided opportunities in sales and marketing, product research & development and gained business knowledge while participating in the growth of several startups to include mergers, business purchases, and sale of business segments.

His experience and innate desire to understand what each individual business’ true needs are has led him to provide a range of individual to companywide coaching and consulting at CDA Books. He focuses his experience on bridging the gap between what owners and executive leaders want from their organization and what is needed to accomplish those goals at many levels of the organization.

Phill does not limit his career to paid work as he is also privileged to serve several non-profits, such as the American Culinary Federation and Union Gospel Mission.